The new Photos app from Apple is now integrated in a pre-release version of the media center. This allows access to the media of the Photos app, as it has been already available for the iPhoto media.

5 days ago, a pre-release version of Mac OS X 10.10.3 (Yosemite) has been released for developers which now gives you the long-awaited Photos app. How Apple had announced some time ago, iPhoto and Aperture will probably not be developed further, but replaced by the Photos app. Therefore, we have set ourselves immediately to the media center integration of the Photos app.

After the installation of the pre-release version of Mac OS X 10.10.3 and the first Photos app launch, the iPhoto media were easily transferred. As far as we can tell, the new Photos app is stable and makes a good impression. Who knows iPhoto will quickly find one's way.

In a pre-release version of nessMediaCenter and nessViewer, "Photos" is displayed in the media center main menu if the photos library in the pictures folder exists. In the media center preferences either only "Photos" or "iPhoto" and "Photos" can be activated.

On YouTube a demo video can be watched which demonstrates and explains - among some other newer features - the access to the media of the Photos App.

We will continue to test the pre-release and see how far Apple extends the new photos app. So far it would only be desirable from our point of view the ability to sort the media also by title - this is possible in iPhoto, but is absent in the Photos app. 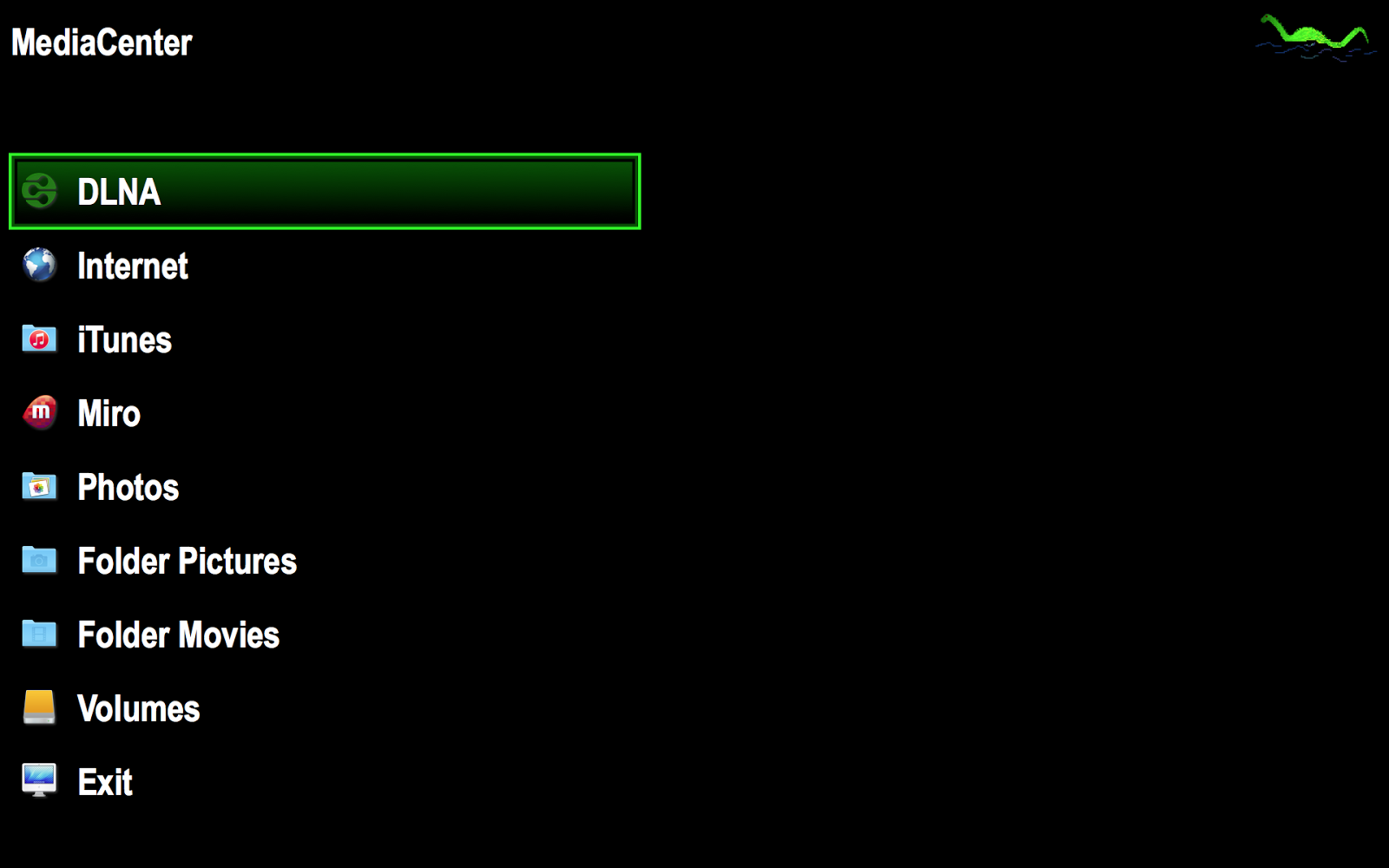